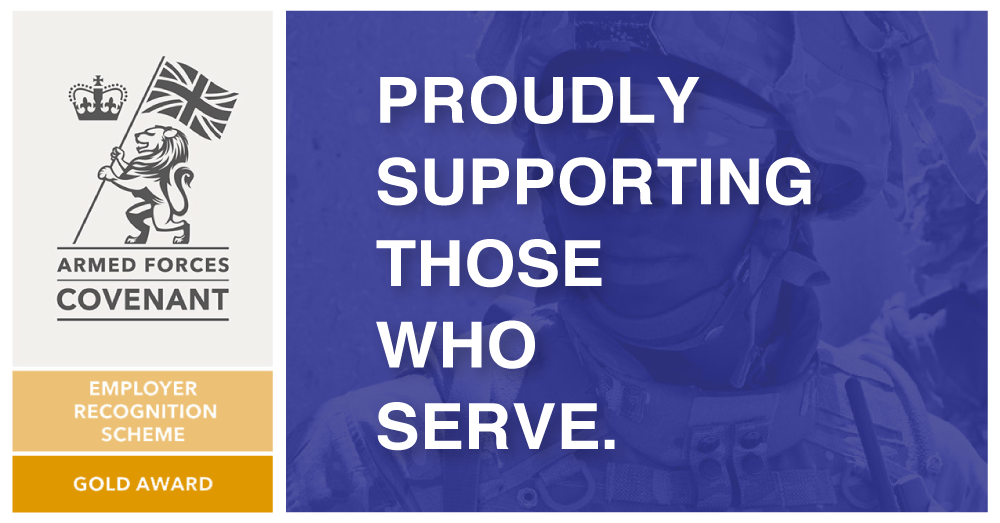 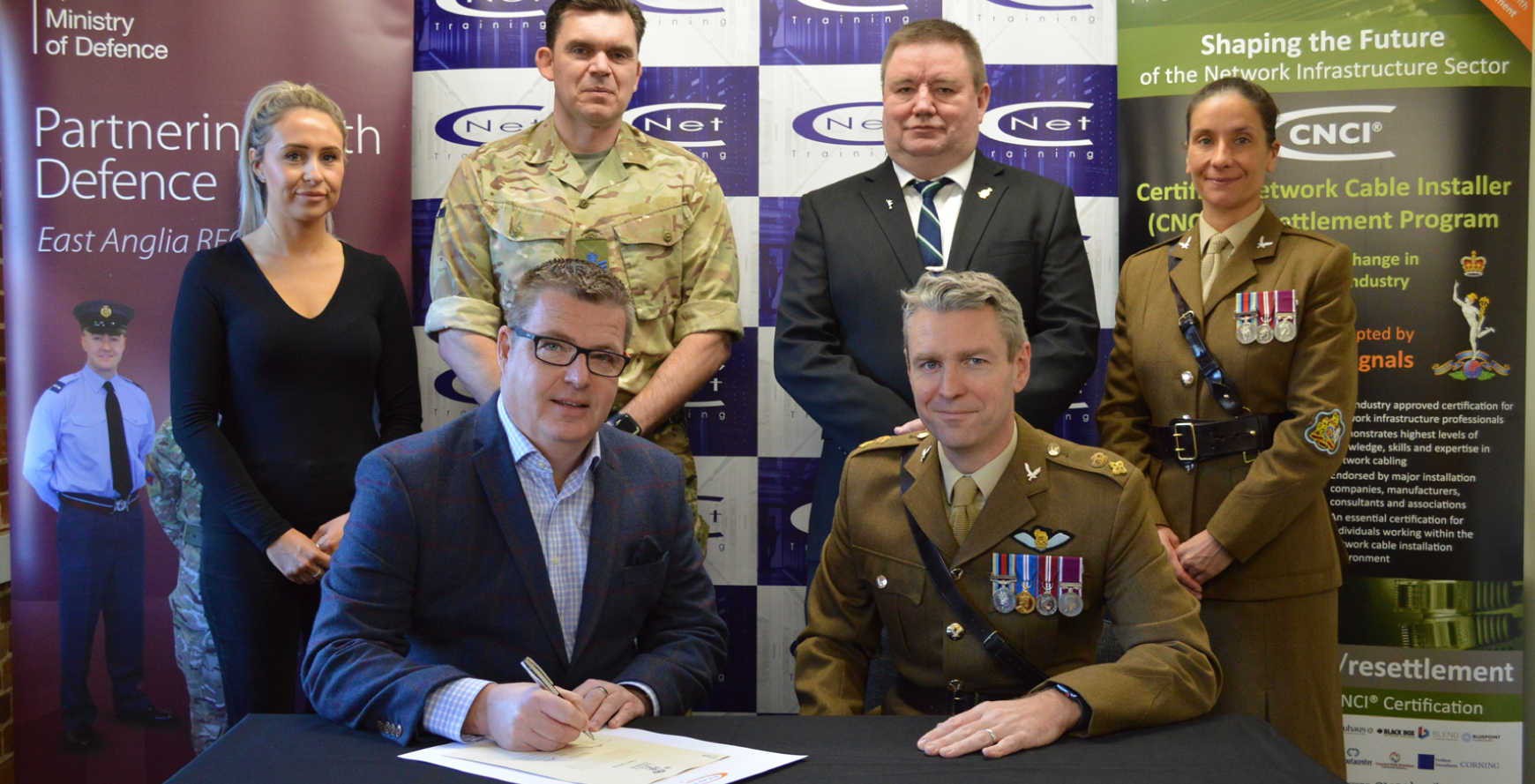 CNet has pledged to support the armed forces community by signing the national Armed Forces Covenant and receiving the gold award from the Defence Employer Recognition Scheme (ERS).

Signing the Armed Forces Covenant is a promise from CNet to actively support the armed forces community and ensure they are treated with fairness and respect in the communities, economy and society are not disadvantaged in their day-to-day lives. The ERS recognises commitment and support from UK employers for defence personnel. The scheme comprises bronze, silver and gold awards for employers who support those who serve or have served in the Armed Forces, and their families.

CNet has a longstanding commitment to supporting the armed forces during their time in the armed forces and throughout their resettlement. Since 1996, CNet has educated thousands of service leavers, providing them with the skills, hands-on experience and sought-after qualifications to enter the network infrastructure and data centre sectors (the digital infrastructure industry).

CNet Training Limited recognises the value serving personnel, reservists, veterans and military families bring to our business. We will seek to uphold the principles of the Armed Forces Covenant, by:

Andrew Stevens CEO and President of CNet Training, says, “CNet has always supported those who have served and who are currently serving and all those connected with the armed forces. We strongly believe the experience gained in the armed forces provides key transferable knowledge, skills and disciplines to work across the network infrastructure and data centre sectors, plus attributes that can be of huge value to businesses. CNet employs many ex-forces personnel as expert Instructors who deliver our technical education programs across the globe. We really enjoy contributing to the new careers of forces leavers and look forward to hearing more career success stories in the future. We are tremendously proud to sign the Covenant as part of CNet’s continued commitment to supporting the armed forces and their families.” 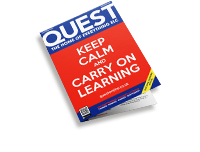 Quest Magazine interviewed four members of the CNet Training Instructor team who have all enjoyed military service before taking their valuable experience into the commercial sector and becoming successful in their chosen careers. Read the interview in full here.