Pink Elephant Sailing Regatta – The results are in! 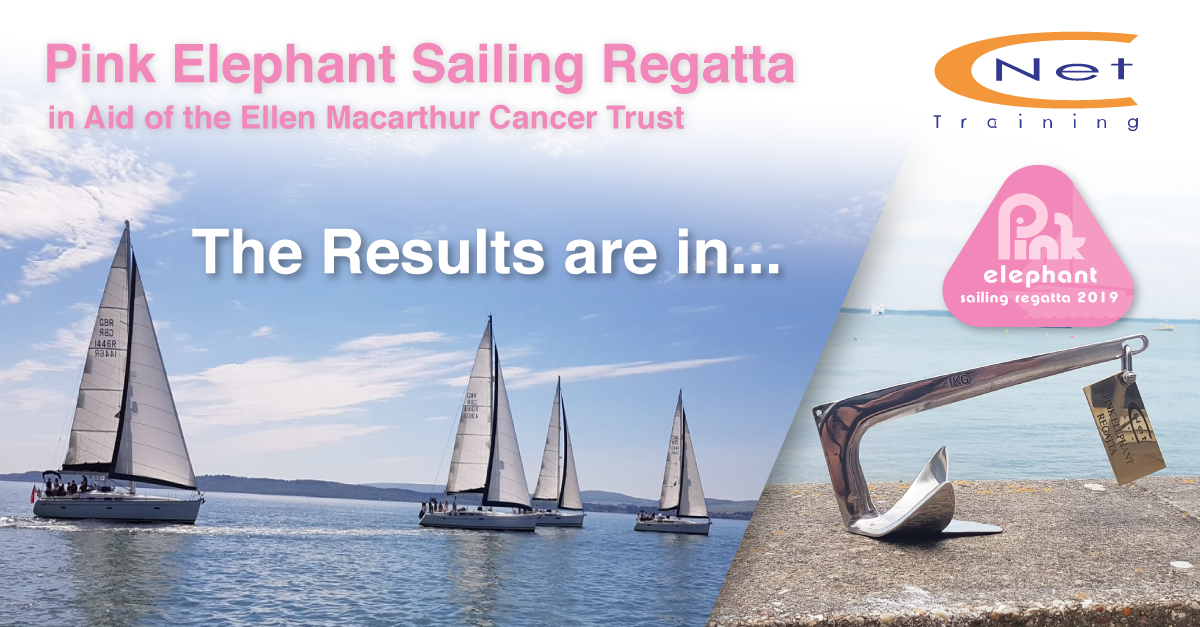 It was a beautiful morning as the teams assembled in Lymington Yacht Haven for the second annual Pink Elephant Sailing Regatta. The crews met for coffee and breakfast, networking before meeting their professional skippers and boarding their allocated yachts for safety briefing.

Five teams from LMG, Rittal Data, Rittal Industrial, Rellium and HT Data with Phoenix Trescray competed for the CNet Training Trophy. We were planning three races out in the Solent with 45’ to 50’ yachts, eight crew and one professional skipper each, provided by Lymington Yacht Charters in support and raising funds for our nominated charity, the Ellen Macarthur Cancer Trust (EMCT). CNet Training provided the safety boat and trophy for the event.

Although lovely and sunny, the weather was not kind to us as there was little or no wind, so we managed some sightseeing by water and practice crew work before lunch. The wind gods seem to like us, and we managed to get one race in before heading into Royal Solent Yacht Club for BBQ lunch, prize giving and well-earned refreshments in Yarmouth, Isle of Wight.

Ralph Ridler from EMCT gave us a talk on the charity and its events together with a video showing some of the young people who benefited from the sailing and activities days. We then played a game of heads and tails with all the crews and raised a further £250 for the charity.

The Regatta has already raised more than £2000 for Ellen Macarthur Cancer Trust (EMCT).

Next years’ regatta is already in the planning when there are plans to secure even more support and competitors. 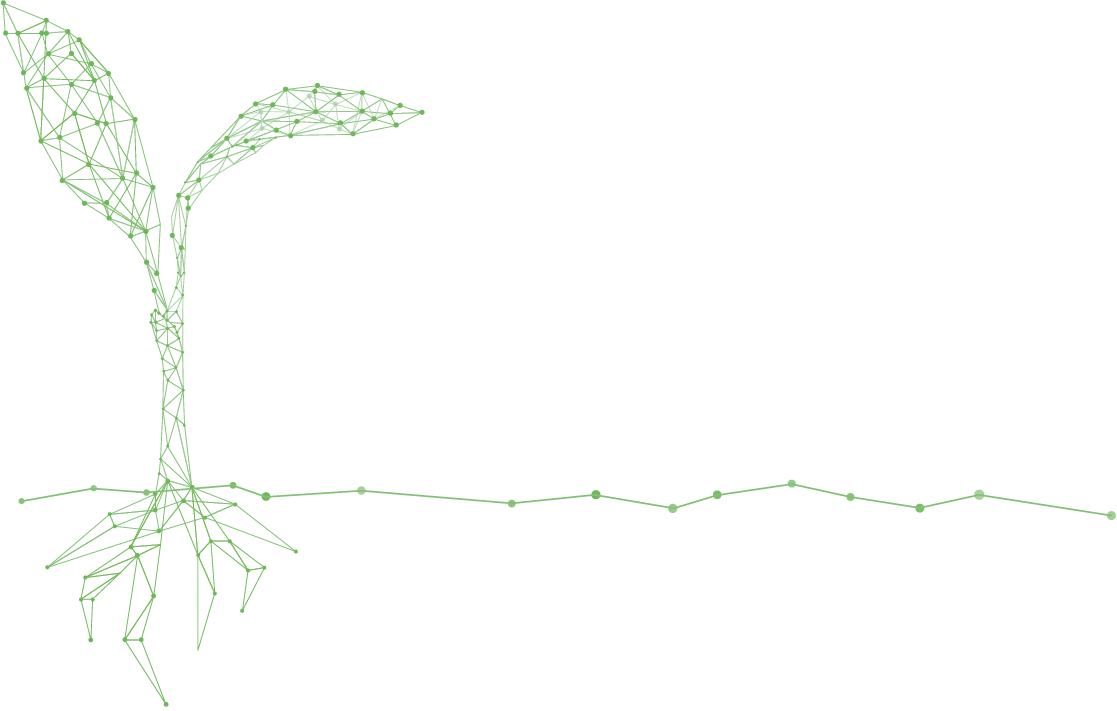