Today, officially the largest education provider in the world dedicated to the digital infrastructure industry, including the data center and network infrastructure sectors, CNet is recognized throughout the world for being the global industry leader and the only dedicated education provider to award both internationally recognized qualifications and professional certifications, starting at level 3 and culminating with level 7 Masters programs.

A significant part of CNet’s history is the development of the highly acclaimed Global Digital Infrastructure Education Framework, which offers industry professionals an opportunity to map and configure data center education, qualifications and certifications to meet individual and business needs.

CNet deliver programs in locations across the world. In addition to its impressive client list of multinational organizations, the company is proud of its close associations with the world’s leading trade associations and industry bodies including the Data Centre Alliance, EUDCA, Infrastructure Masons, AFCOM, 7×24, Broad Group, Green Grid, ISO quality standards and Pearson. So trusted is CNet’s expertise that it also designs and delivers vendor-specific programs for many of the world’s leading manufacturers of data center and network infrastructure solutions. 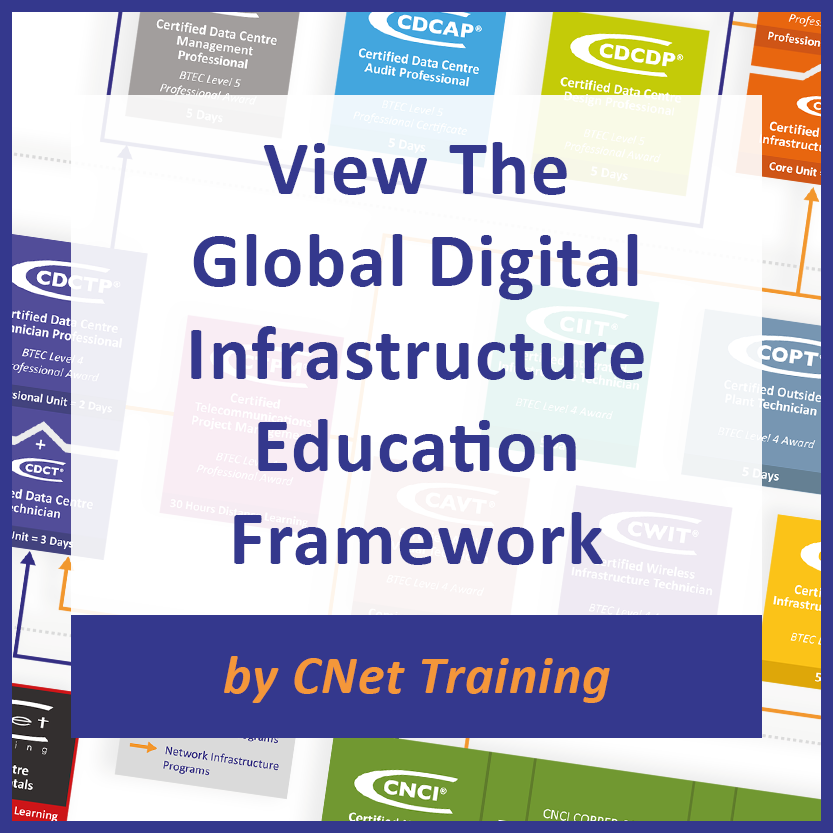 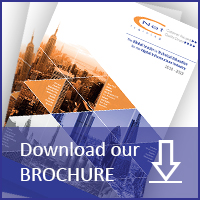